CORE (Congress of Racial Equality) was founded in Chicago in 1942 with the goal to end the Jim Crow system of segregation. An inter-racial pacifist project, CORE was influenced by the nonviolent philosophy of Gandhi and used dynamic demonstrations and sit-ins as their main tactics. The Brooklyn chapter was founded in 1960 by a handful of local, reformed-minded community activists, which were involved in the Woolworth sympathy strikes. 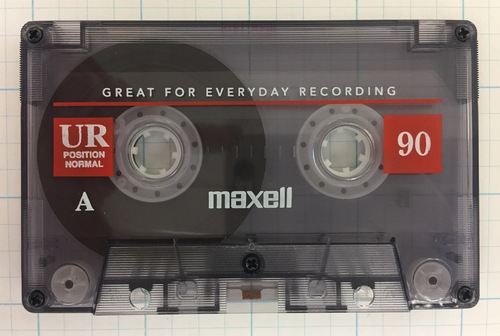 Radio personality and community activist Bob Law was born and raised in Bed-Stuy. He joined CORE in 1962 when he was a student at Pratt University. He… 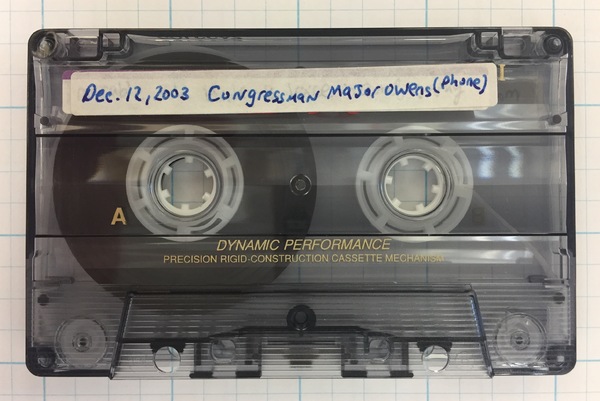 Originally from Tennessee, Congressman Owns came into Brooklyn CORE when he was working as a librarian in the Brooklyn Public Library. Congressman… 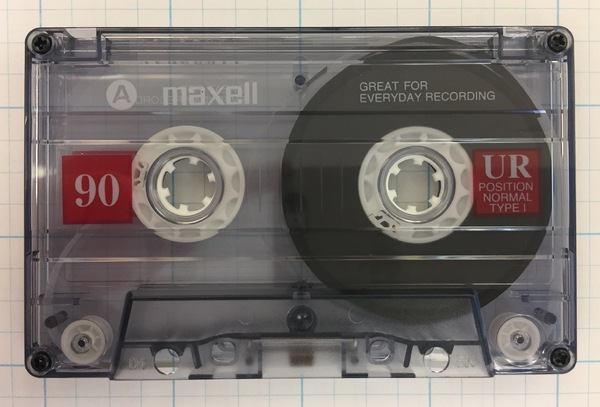 Sonny Carson was drawn to the chapter’s militant and dramatic tactics during the Downstate protest. Carson became a regular at meetings in 1964-1965…